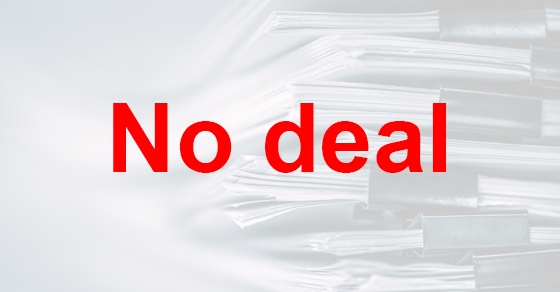 Taxpayers that have a tax dispute may request a hearing before the IRS Office of Appeals. They then raise issues to be considered. One taxpayer was found to owe $39,737. Instead of paying it, he sent a check on a related matter, for $1,396, with a letter instructing the IRS that, if this amount didn’t satisfy his full tax bill, the check shouldn’t be cashed. The check was cashed, and he was sent a notice of deficiency for the balance. The U.S. Tax Court found the taxpayer’s arguments were “meritless,” and that no settlement had been reached. (TC Memo 2018-175)