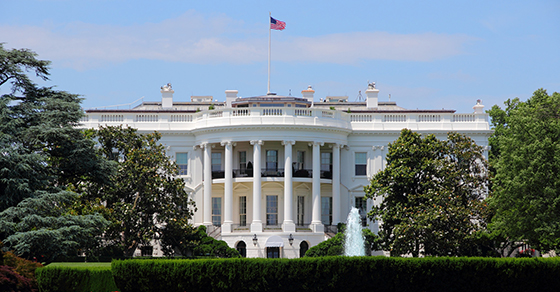 President Trump announced he will propose a middle-income tax cut and that Congress would vote on it soon. Trump said that his administration is studying a tax cut for middle-income earners but it’s unclear if or when a vote could happen. While the House has recently passed legislation that would make the individual tax cuts in the Tax Cuts and Jobs Act permanent, the Senate hasn’t taken up the proposed legislation because it’s concerned about increasing the deficit. Trump said the proposed tax cut would be “about 10%” but offered no other details.