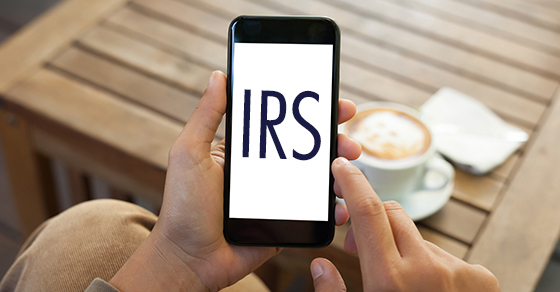 The IRS has announced that next year’s Form W-4 will be similar to this year’s version. W-4s are completed by employees and given to employers so the correct amount of federal tax can be withheld from their paychecks. In June, the IRS released a draft 2019 W-4, which payroll and tax advisors complained was too complex. The form was more complicated than in the past due to changes in the Tax Cuts and Jobs Act. Now, the IRS has announced that “the 2019 version of the Form W-4 will be similar to the current 2018 version.” Changes to the form are now planned for 2020. 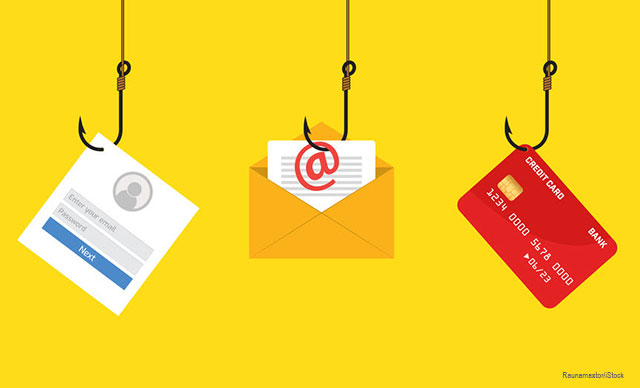 Be wary of charity requests in wake of COVID-19