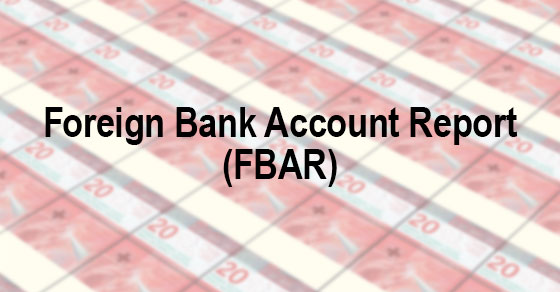 U.S. citizens with interests in foreign accounts must generally file a Report of Foreign Bank and Financial Accounts (FBAR), or face penalties. One taxpayer failed to file an FBAR or to pay the IRS-imposed penalty of $1.2 million. The IRS filed suit. Both a U.S. District Court and the U.S. 9th Circuit Court of Appeals rejected her claims that the penalty violated the 8th Amendment of the Constitution (Excessive Fines Clause) and violated treaty provisions. The taxpayer petitioned the U.S. Supreme Court, which declined to review the case. (Bussell, denied 4/30/18)