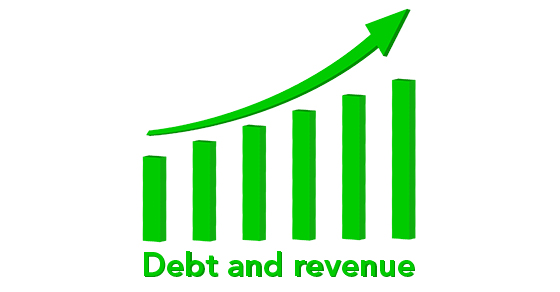 The U.S. government had an estimated budget deficit of $682 billion for the first 10 months of fiscal year (FY) 2018, reported the Congressional Budget Office (CBO). This is an increase of $116 billion over the same period in FY 2017. Receipts for the first 10 months of FY 2018 were higher by 1% over the same period in FY 2017. Individual and payroll taxes rose 5%. Corporate income tax declined 28%, reflecting changes that include “the new lower corporate tax rate and the expanded ability to immediately deduct the full value of equipment purchases,” the CBO said.