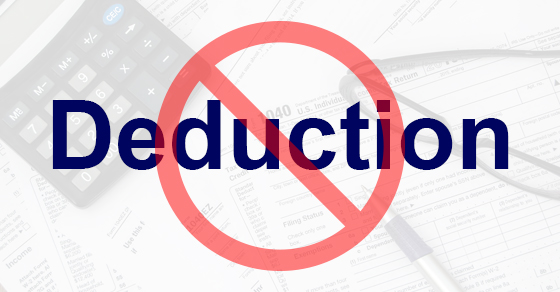 A taxpayer can generally deduct a bad debt in the year it becomes worthless. But these deductions are disallowed if the debt is owed by a political party. One taxpayer claimed a bad debt deduction for an unpaid loan he made to a now-defunct 501(c)4 organization. He stated the organization wasn’t a political party, but existed to advocate for better public education. In Chief Counsel Advice, the IRS said the 501(c)4 was a political party, as it spent money to influence the election of a candidate for public office. The bad debt deduction was denied. (CCA 201842006)