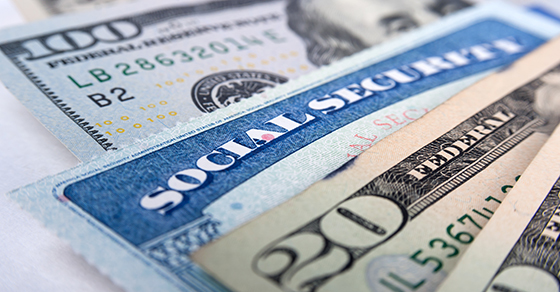 A couple must pay tax on a lump sum Social Security benefit. The U.S. Tax Court upheld an IRS decision that a married couple should have included in their gross income a lump sum, which the husband had received in the year at issue. It included past-due benefits that had accrued during years while the husband was awaiting a decision on his disability claim. The taxpayers argued that if they’d received the payments over a three-year period as they accrued, rather than in a lump sum, no tax would have been due. The court nixed the argument. (TC Memo 2017-247)