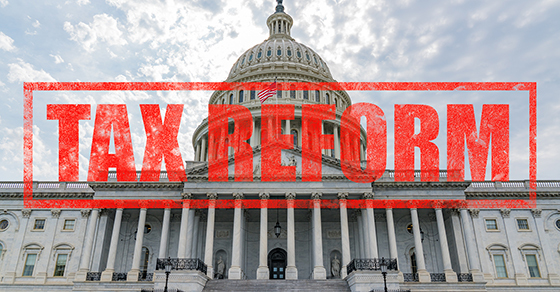 What happens next with tax reform? On Dec. 2, the U.S. Senate passed the Tax Cuts and Jobs Act in a 51-49 vote. Many changes were made to the bill in order to win over the Senators who opposed parts of it, including a provision to keep the current individual alternative minimum tax (AMT), but with a higher exemption threshold. (The corporate AMT would also be retained.) An earlier version of the bill repealed the AMT. The Senate and the House must now “reconcile” the bill by agreeing to the same version before it can go to the President to sign into law.